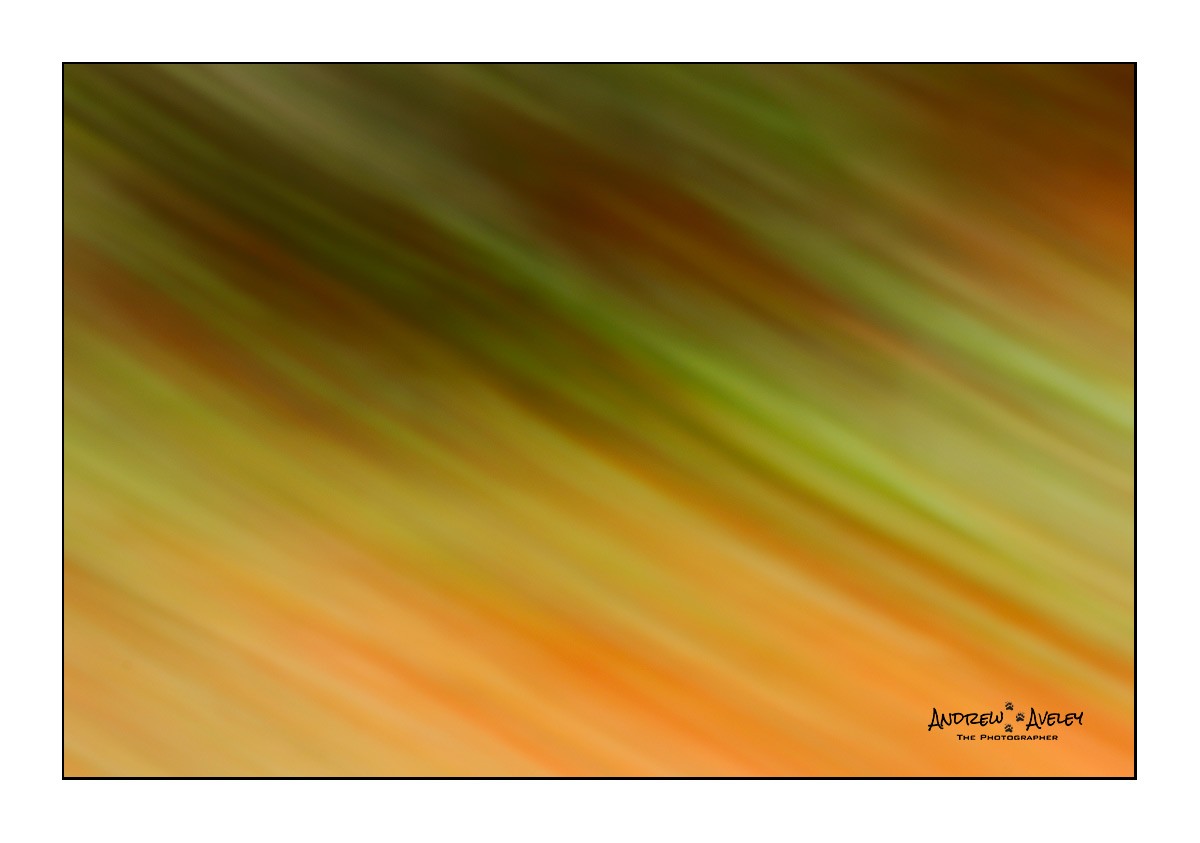 Purist or Creative, a question that has been discussed and flogged to death between photographers as long as I have been in the field of photography. Yet it still gets people talking and mostly those that have not sat down and thought through the fairly simple definitions and or levels of creativity that are derived from a base and or physical process.

I have been thinking for a number of months if there is not a simple way to categorize photographs by the levels of development or creativity that are applied. This has led me to this point and let me see If my thoughts can be made logical and usable.

A photograph or photo is an image created by light falling on a light-sensitive surface, usually photographic film or an electronic medium such as a CCD or a CMOS chip. Most photographs are created using a camera, which uses a lens to focus the scene’s visible wavelengths of light into a reproduction of what the human eye would see. The process and practice of creating photographs are called photography. The word “photograph” was coined in 1839 by Sir John Herschel and is based on the Greek φῶς (phos), meaning “light”, and γραφή (graphê), meaning “drawing, writing”, together meaning “drawing with light”

What is a photographer

What is an artist

An artist is a person engaged in an activity related to creating art, practicing the arts, or demonstrating an art. The common usage in both everyday speech and academic discourse is a practitioner in the visual arts only. The term is often used in the entertainment business, especially in a business context, for musicians and other performers (less often for actors). “Artiste” (the French for the artist) is a variant used in English only in this context. Use of the term to describe writers, for example, is valid, but less common, and mostly restricted to contexts like criticism.

Now that we have those out of the way, I have thought long and hard and have created my own categories of that maybe we should use when discussing the levels of development that people use to create their own vision or representation of a scene or moment in time.

For me, this is an image, captured with any in-camera techniques and digitally developed to the same level as the original darkroom techniques that could be applied. This could be a colour or a black and white image. 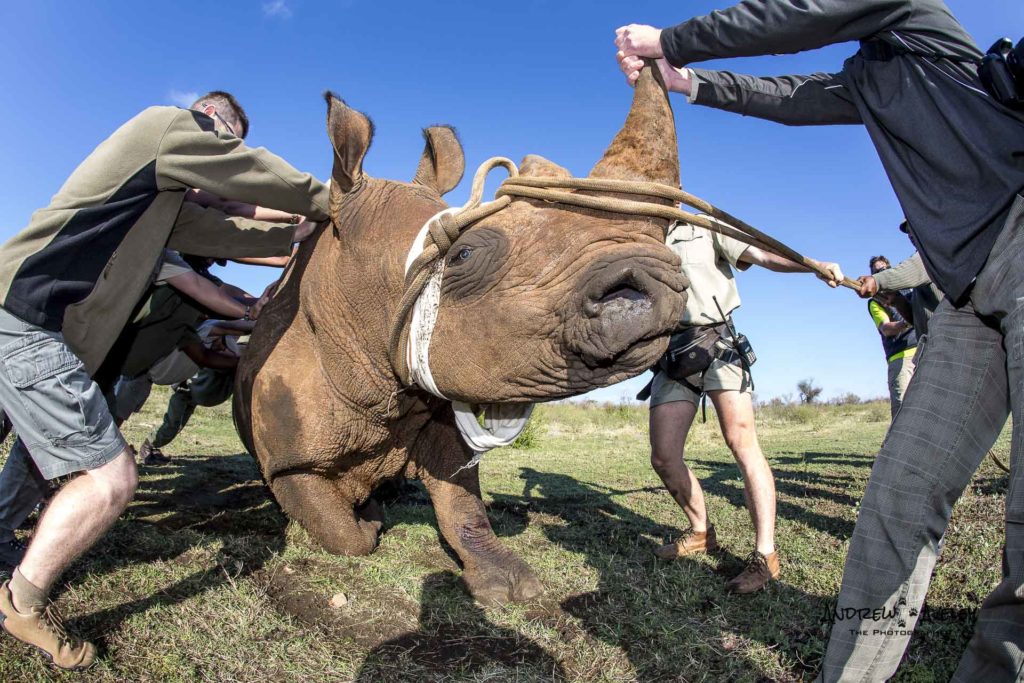 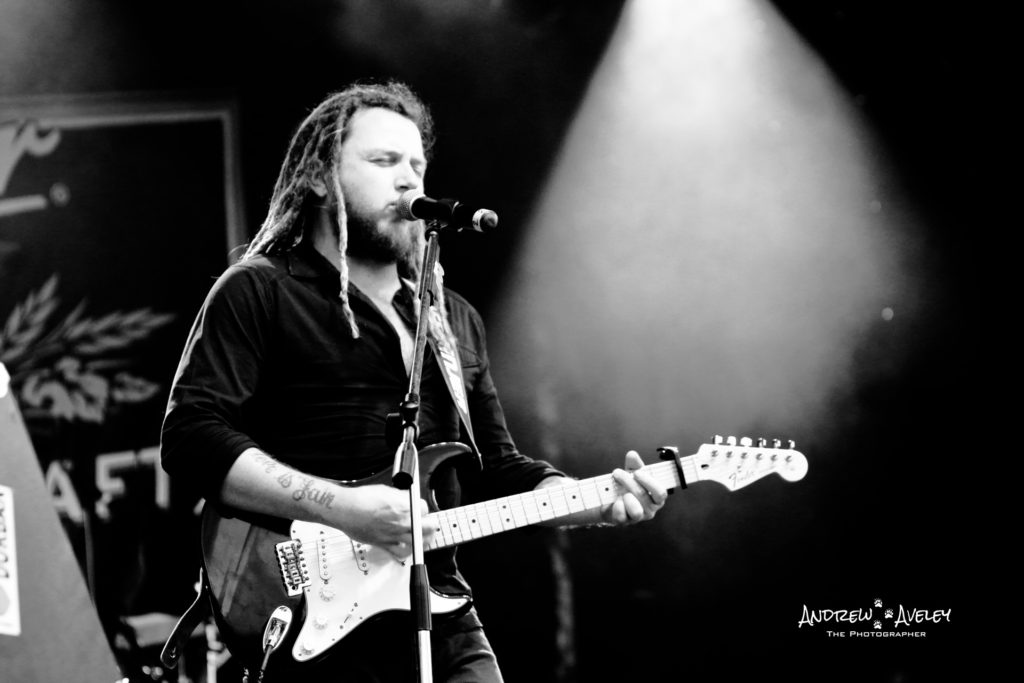 Let look at some level of editing that it more advanced than what we can do in a darkroom. The use of extreme editing software would result in these types of images.  I would look at being Studio work that has been edited intensively with skin smoothing and any other tools to modify the subject. The other would refer to the use of luminosity masks and image blending to create a final edit. Some landscapes are a good example/ 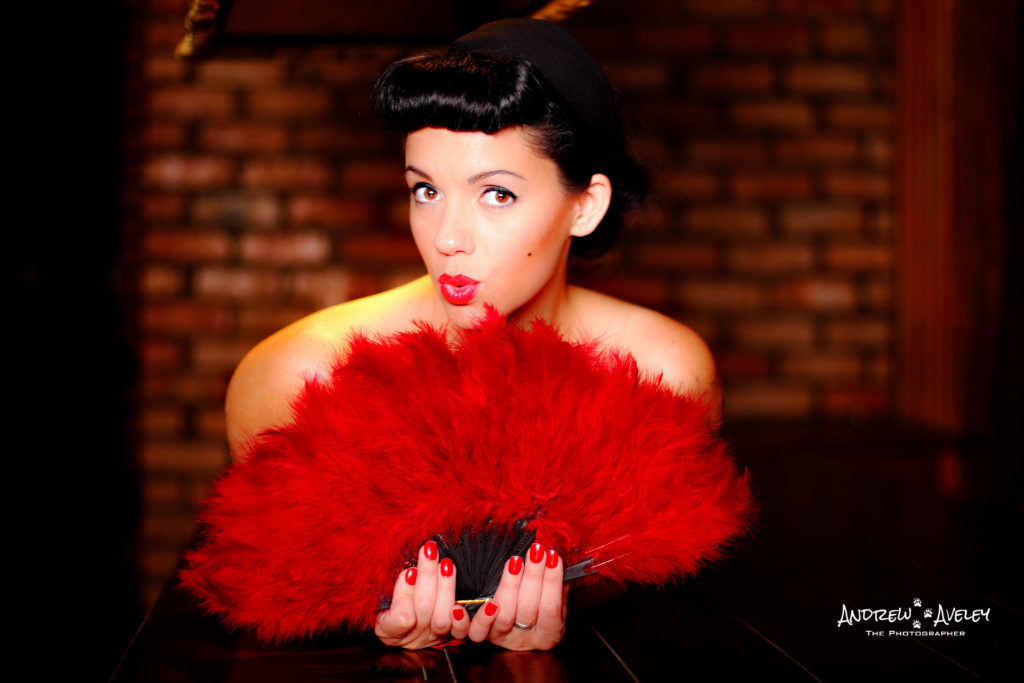 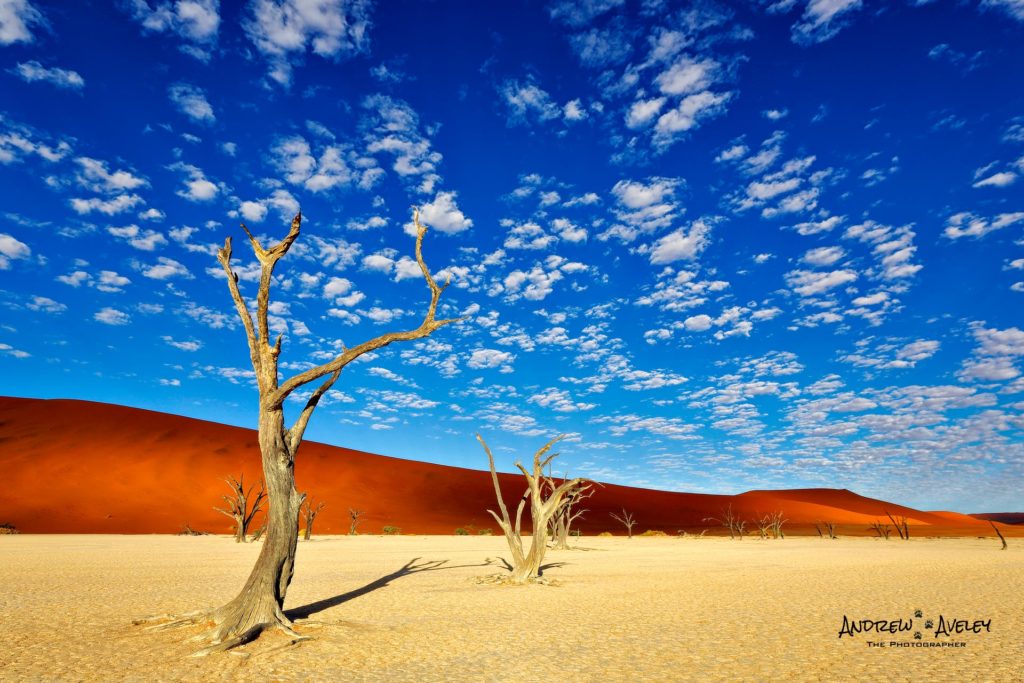 I think this is the only clear-cut type of image style. The workflow does involve digital manipulation of an image to create a  finish digital image. I think an example of a composite image and then one which has been manipulated by adding material to the original image. I have share one below where I took a portrait image and added canvas in post-processing to create a more pleasing image composition 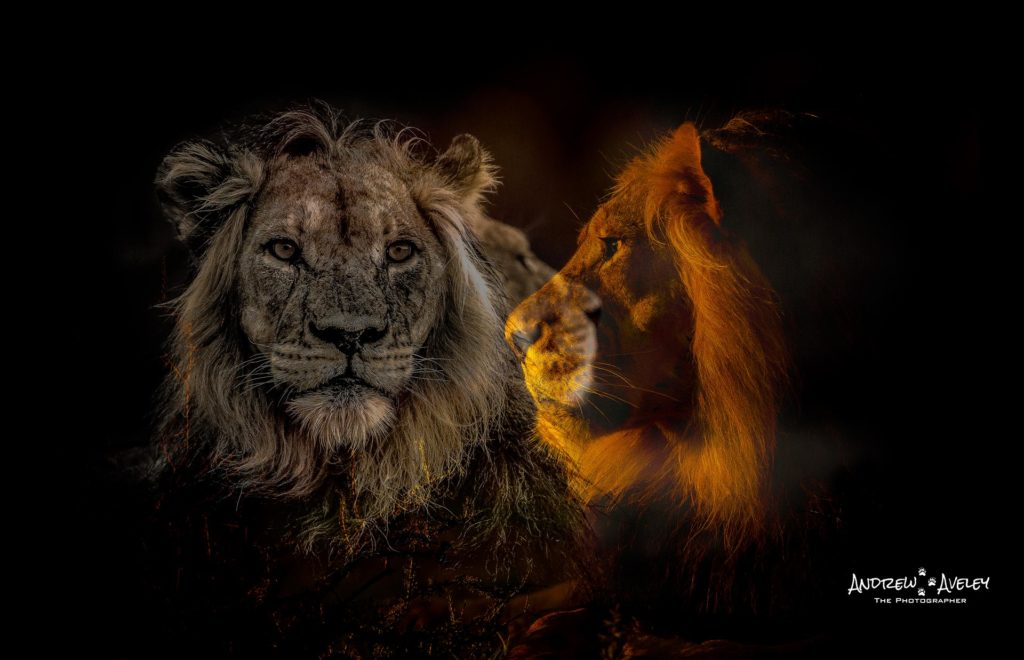 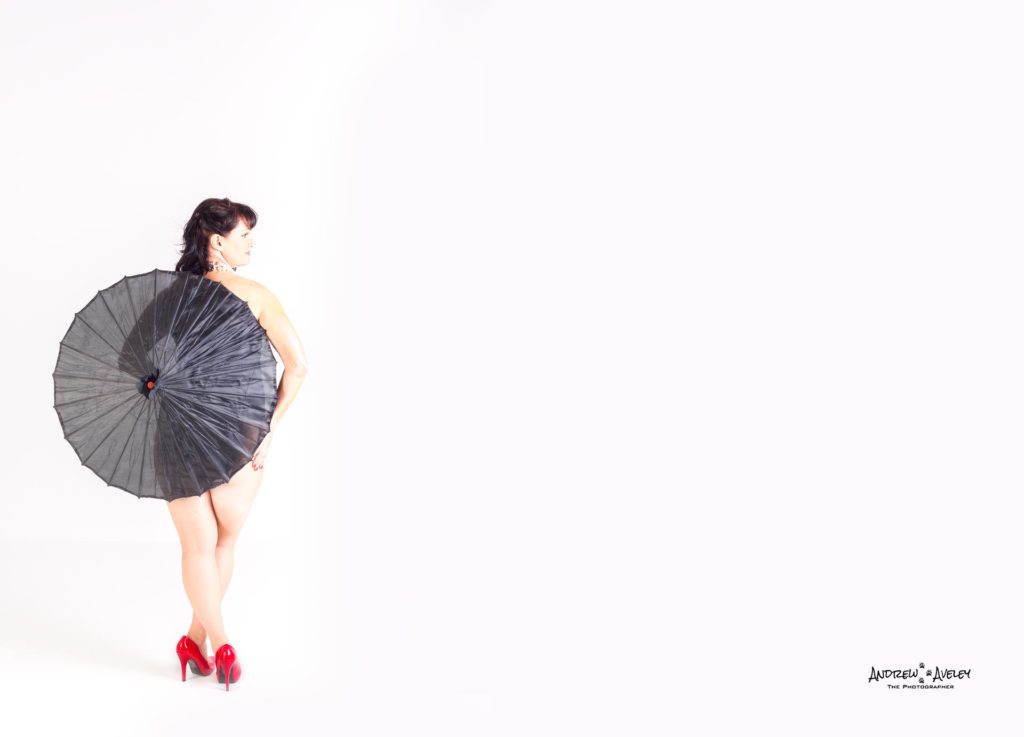 Fine art photography is photography created in accordance with the vision of the artist as photographer. Fine art photography stands in contrast to representational photography, such as photojournalism, which provides a documentary visual account of specific subjects and events, literally representing objective reality rather than the subjective intent of the photographer; and commercial photography, the primary focus of which is to advertise products or services. These images could also contain any of the three techniques referred to above in getting to the final 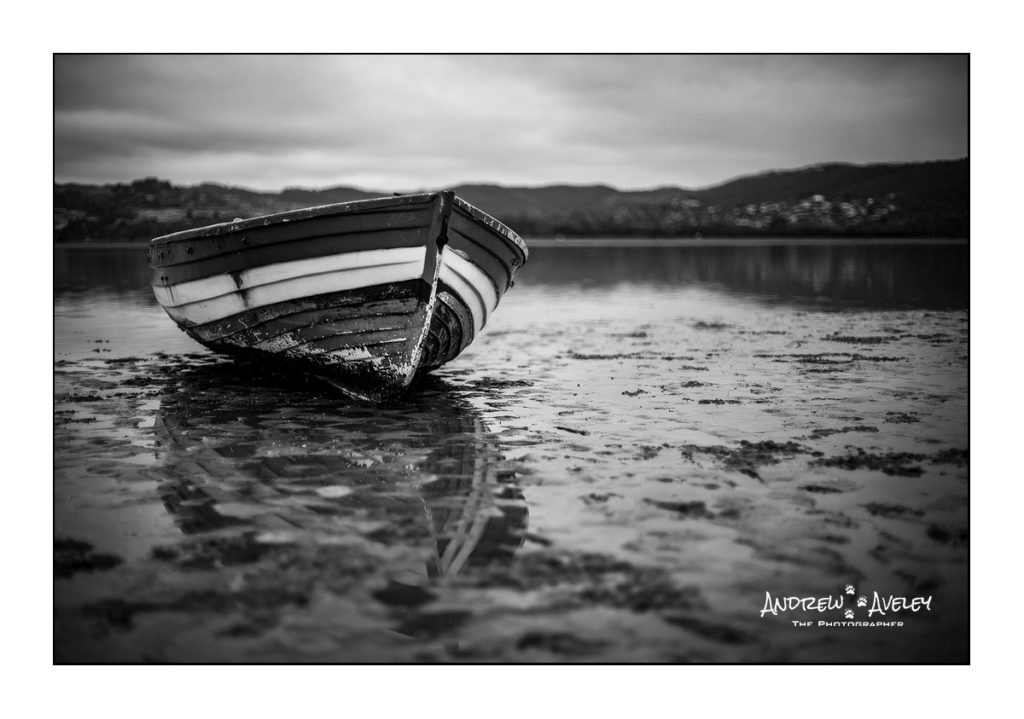 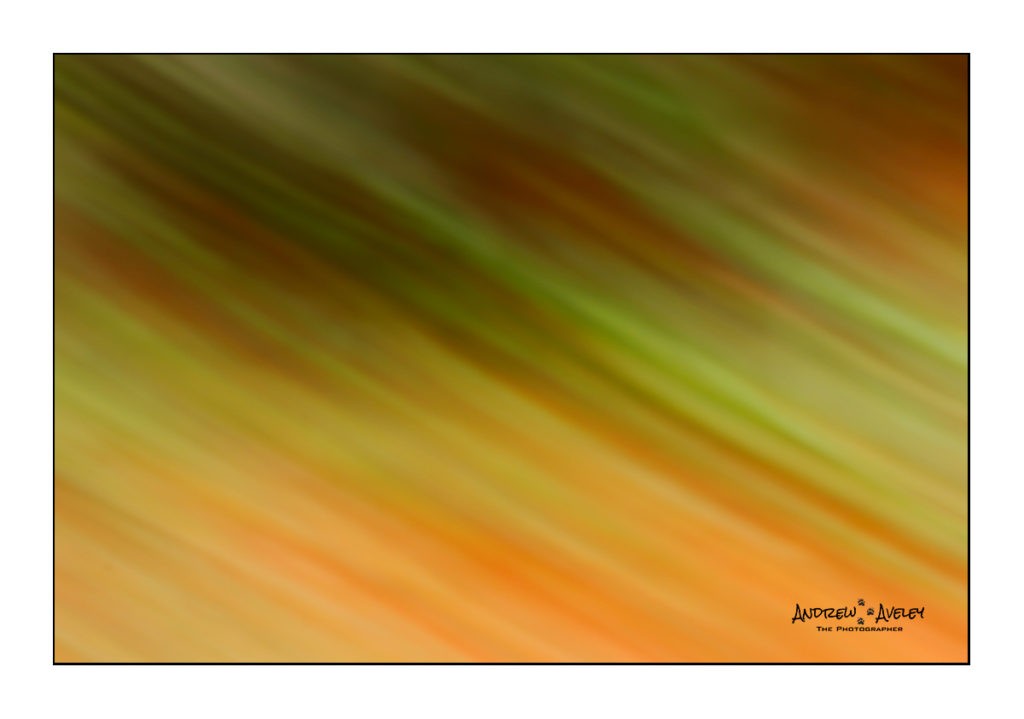 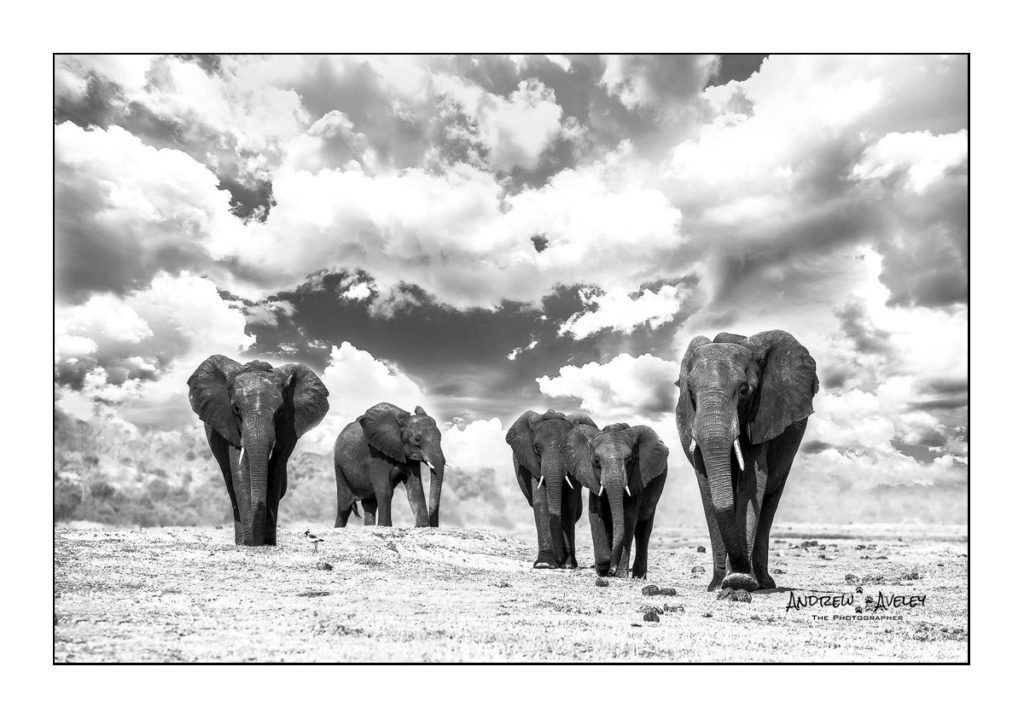 So, this is just my own thinking but I feel we need to start looking at a slightly bigger classification in the digital photographic world. In saying this, people should open their minds and not knock the things they know nothing about or are unable to physically do themselves.

In closing, do not forget, that whatever level of processing, development, manipulation and or creative effect you apply to your digital base image, YOU ARE STILL A PHOTOGRAPHER. And those that can’t or won’t accept some peoples points of view …

“Dear mister Baker. Your chocolate cake was amazing, but did you use traditional butter, or have you steered away from being a pure baker and used a substitute which produces an equally great product, but does not conform to the cookbooks of yesteryear?”