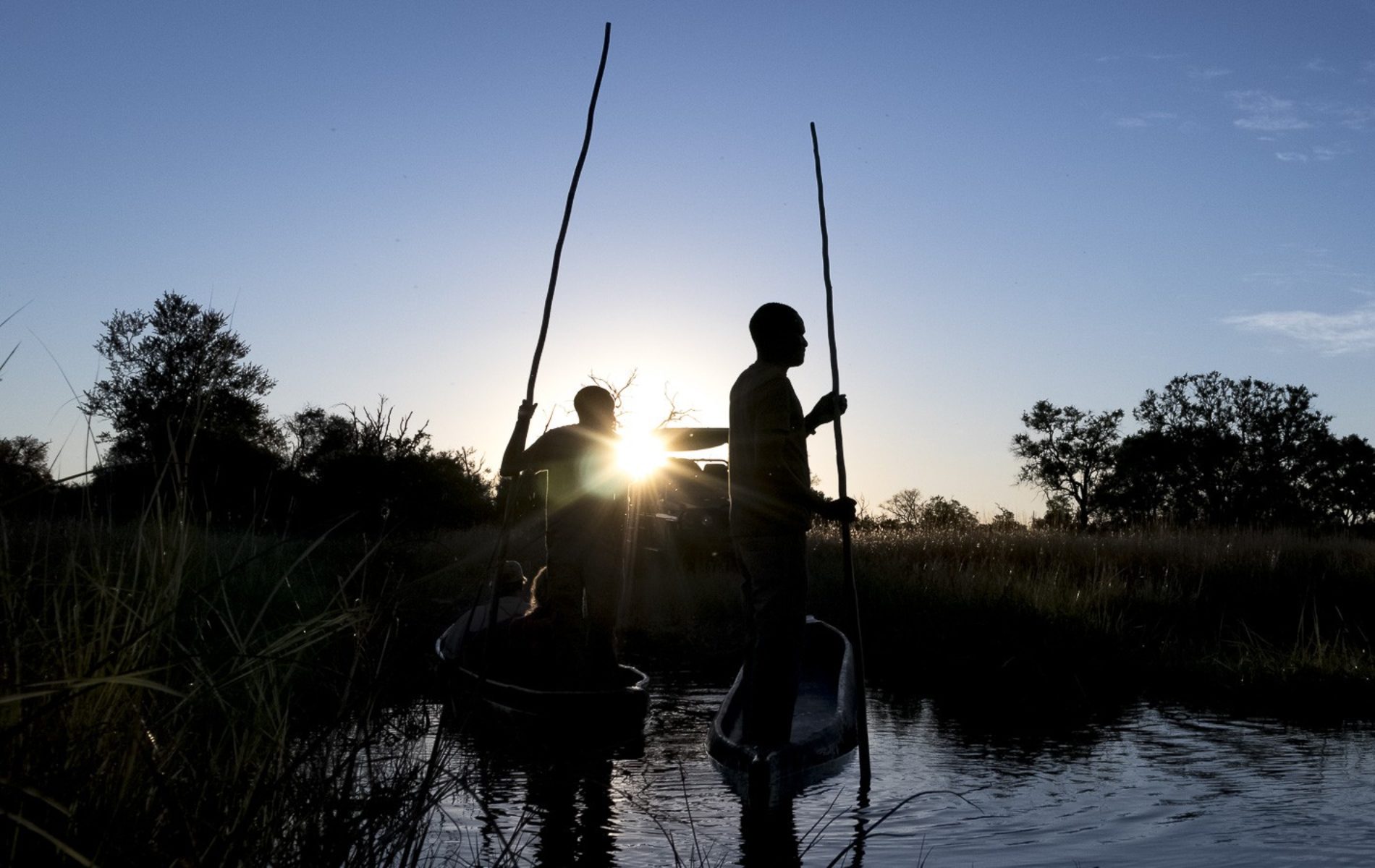 Kolmanskop is a ghost town in the Namib in southern Namibia, ten kilometres inland from the port town of Lüderitz.

It was named after a transport driver named Johnny Coleman who, during a sand storm, abandoned his ox wagon on a small incline opposite the settlement.

Once a small but very rich mining village, it is now a tourist destination run by the joint firm Namibia-De Beers.

In 1908, the worker Zacharias Lewala found a diamond while working in this area and showed it to his supervisor, the German railway inspector August Stauch.

Driven by the enormous wealth of the first diamond miners, the residents built the village in the architectural style of a German town, with amenities and institutions including a hospital, ballroom, powerstation, school, skittle-alley, theatre and sport hall, casino, ice factory and the first x-ray-station in the southern hemisphere, as well as the first tram in Africa.

The town started to decline after World War II when the diamond-field slowly started to deplete. The town was ultimately abandoned in 1956. The geological forces of the desert mean that tourists now walk through houses knee-deep in sand. Kolmanskop is popular with photographers for its settings of the desert sands’ reclaiming this once-thriving town.