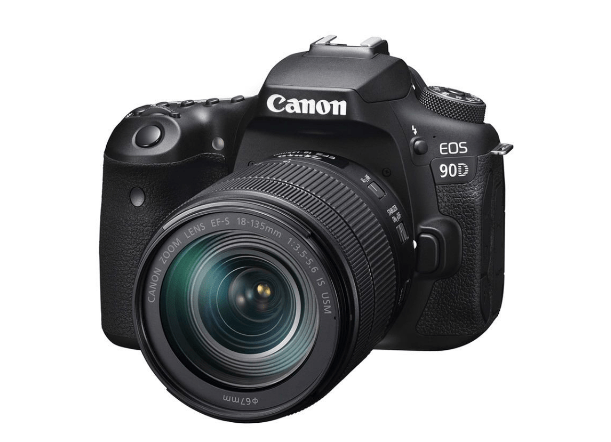 Canon EOS 90D DSLR body – released on the 28 th August by CANON INC, was in my grubby paws for a few hours yesterday and after a number of requests on my social media platforms and friends, I thought I would give my first impressions of this new Canon EOS 90D body.

Let’s also not try and debate or compare this to any of Canon’s mirrorless cameras (Like the M50) as it is not in the same league and is designed for a completely different market segment (Wildlife and Action).

So for starters, here is the official Canon Australia promotional video, albeit leaked a week before the the official announcement it must be said giving the rumor mill so much to take about. Some really great new features.

So the first question I have been asked this week “Is it better than the 7D 2 and 80D” . To be honest at the moment my thoughts are it is somewhere in between the two from just a gut feel. I will be field testing it in 3 weeks time so will do a video blog review on it then. For now let’s look at the technical specifications on a side by side comparison done by DPReview.

So the differences here in a higher specifications are that is has a new Aluminium body, Digi 8 processor, boosted ISO and the 33 megapixel sensor.

The most interesting thing here is that Canon EOS 90D is the only one with 45 cross type focus points (according to this comparison) making it stand out above both the other two. But if you look at the local specifications of the 7D MK II it has 65 cross type. Still an upgrade from the 80D there.

For those that need stupidly high shutter speeds, there is a 1/16000 electronic shutter. Very interesting scene modes to assist those beginners to intermediates.

The big thing for some would be the increase of 10 FPS to 11 FPS.

For those that use a lot of video and can’t place themselves in the market for a high end 4k videography unit, here we have full sensor coverage at 4K (yes its a crop sensor) but no cropping of the video that some trolls keep arguing about.

Size wise it fits in perfectly with the same battery and near identical physical specifications. What is amazing is that there is nearly double the amount of estimated shots per battery charge than the 7D II.

Until my new blog and vlog from the field – Peace