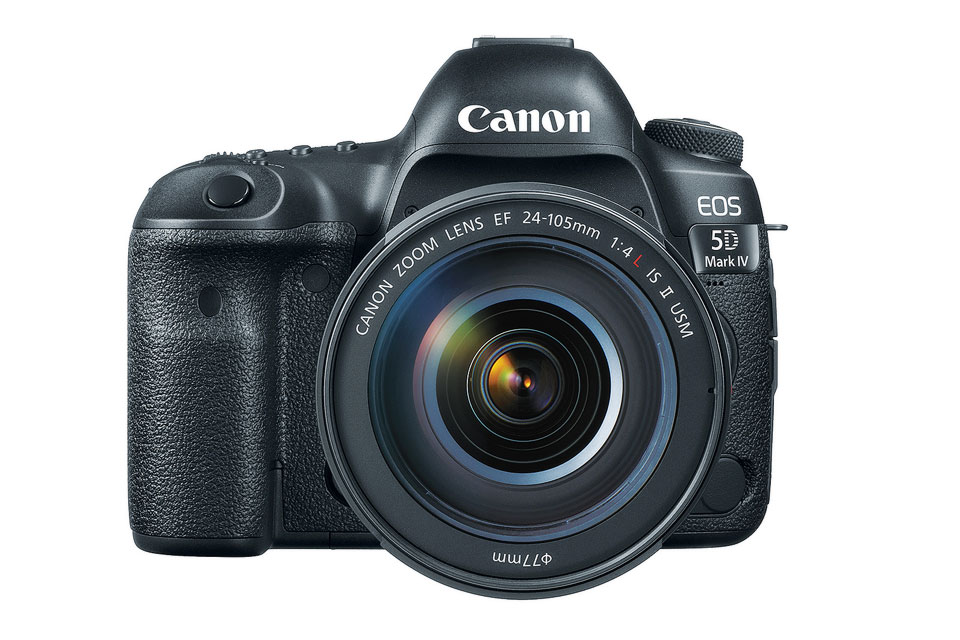 Every 4 or so years,  Canon INC release an upgrade to one of there top end models. This Canon 5D MK IV is a long-awaited upgrade to the incredible all-rounder of a camera, the Canon 5D Mk III. The 5 D III has been my go-to camera body a month after it became commercially available in SOUTH AFRICA. I also have followed the string of these full-frame tools from the 5D MK I and MK II. I was most happy when Canon South Africa made one available for two trips I had planned. The first in the Chobe & Kalizo and the second, the desolate and harsh Kalahari.

My personal aim was to use the camera in as many varying conditions to see just how it can slot into the range of the last 3 bodies and how the new technology will affect my professional work needs of the future.

So this is just a short and brief overview and I will share some of the images that I was fortunate to capture while testing the camera in the extremes of the South African outdoors. Please direct all questions and opinion to me as soon as you may have them.